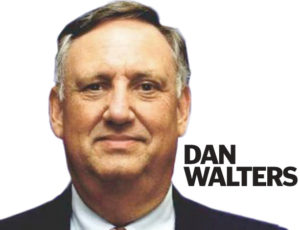 Drafting a state budget for California is always a difficult process, given the state’s diverse and often conflicting interests, but it became infinitely more so during the century’s first decade. On June 15, both legislative houses passed a version of the 2020-21 budget that is admittedly out of balance by many billions of dollars, thereby, legislators say, complying with Proposition 25. It would put off big spending cuts for a few months on the assumption that Congress and President Donald Trump will provide about $14 billion in federal aid by then.

The larger question is how this week’s pretend budget sets the stage for an end game.