The push for harsher school discipline after Parkland 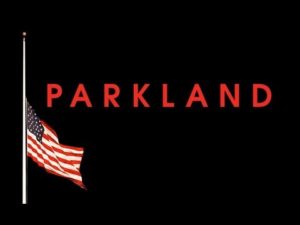 The February 14 Parkland shooting that killed 17 people has led to a slew of policy proposals, including a call to arm educators with guns. There have also been appeals for schools to increase the number of armed law-enforcement officers on campus and to fortify their buildings.

In part because of this directive, schools in recent years have phased out zero-tolerance policies, like automatic out-of-school suspensions even for minor infractions such as swearing, which became popular after Columbine; additionally, many schools have de-emphasized their reliance on campus security and police officers to handle misconduct. Conservatives have questioned whether this shift has made campuses more dangerous, and Trump is now indicating he wants schools to pivot back to a more disciplinarian approach.