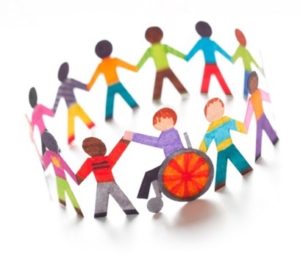 The state budget approved this week includes $656 million in new ongoing funding for special education, including a 4.05% increase to the base funding rate. The state also allotted $550 million in one-time funds for addressing disputes between parents and school districts, which are expected to surge in the next few months as students return to the classroom.

In March, the Biden administration set aside $122 billion for schools as part of the American Rescue Plan to help students, including those with disabilities, catch up after a year of distance learning. Of the total, California received $301 million, more than any other state.

On Thursday, the administration added $3 billion more for special education, with about $450 million earmarked for children ages 0-5 with disabilities. Identifying children with disabilities early and connecting them to services leads to better outcomes over the long term, according to a 2020 report by Policy Analysis for California Education.