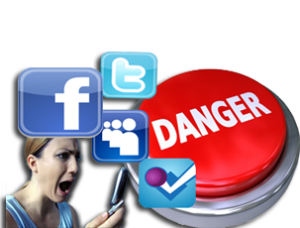 A U.S. Secret Service study found students who commit school violence often showed interest in violence, were bullied by peers and regularly found themselves in trouble. Further evidence shows about 78{310f4324ad65b0a2030a48dd153b38f905c81f5512720fdadc65be8f0797b958} of school shooters hinted at plans to commit a school shooting before following through.

However, trying to monitor a students’ social media existence could be like trying to track a survivalist through a forest. Many teens know how to navigate digital spaces, avoid detection, keep their accounts private and make fake, or “finsta,” accounts that don’t have their real names attached. They let people see what they want them to see.

In the wake of recent mass shootings in Texas, Republican Sen. John Cornyn has introduced the Restoring, Enhancing, Strengthening and Promoting Our Nation’s Safety Efforts (RESPONSE) Act, which includes a measure that would require schools to adopt programs to monitor student social media accounts, EdScoop reports.