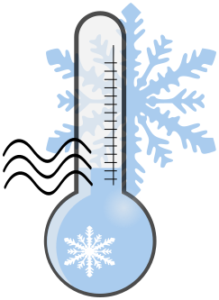 CA’s second largest school district took more than four weeks to fully resolve a heating system outage at a school in City Heights. The district announced it is improving how it addresses and communicates issues around maintenance after this incident caused outrage among parents and staff.

The outage that began in late January affected 15 classrooms at San Diego Unified’s Monroe Clark Middle School. The school provided portable heaters while it worked to fix the problem, which was resolved on Feb. 21, but a teacher told KPBS some classroom temperatures reached the low 50s. The school also offered instructors the opportunity to move to a warmed space during the outage but none chose to relocate.

Superintendent Cindy Marten’s memo said the outage was linked to inaccurate breaker settings for a newly installed heating and air conditioning system, which required communication among multiple parties, including a subcontractor. She said after examining its response to the issue the district plans to better review newly installed equipment.