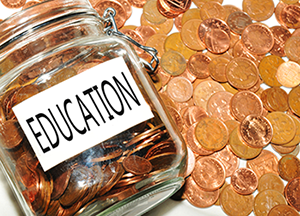 Researchers who closely examined the impact of the state’s funding formula in eight school districts found a continued commitment to the goals of the new system but an uneven implementation and “consistent misunderstandings and confusion” of fundamental aspects of the law.

The researchers reported that some of the districts, faced with rising costs and declining enrollments, are channeling money intended for students targeted for extra resources under the Local Control Funding Formula to basic expenses.