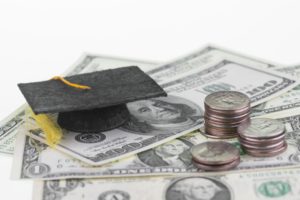 While tempering its forecast because of the pandemic’s unpredictability — “Despite being our best assessment, our main forecast will be wrong to some extent” — the LAO’s report documents what it calls a “remarkable” turnaround. The LAO’s annual projection precedes the governor’s budget by about two months, but usually is an accurate forecast of revenues and spending obligations.

K-12 schools and community colleges are entitled to about 40 percent of General Fund revenue, which could exceed forecasts by $26 billion, the LAO forecasts. That’s the median projection, because, with so many variables at play, the surplus could be as low as $12 billion or as high as $40 billion, the LAO said.