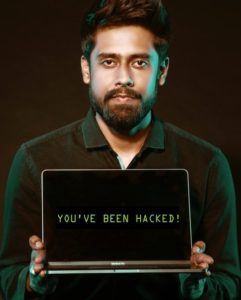 In a routine cleanup over the holiday break, the IT department in Michigan’s Richmond Community Schools “noticed something unusual” with the district’s computers. It was a ransomware attack — something districts are becoming all too familiar with.

While the district confirmed no student or staff information was breached, the ransomware virus impacted several district servers and “affected critical operating systems” including heating, telephones and classroom technology.

The attack mostly infected teachers’ saved files, such as curriculum plans and textbook chapters, Walmsley said, and its source demanded $10,000, which the district refused to pay.