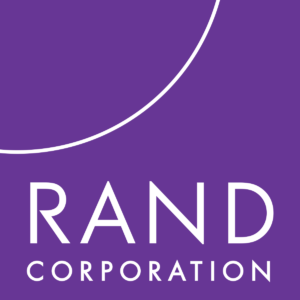 In the wake of a recent study on the economic effects of adult sleep deprivation, RAND researchers released an economic analysis of later start times in the U.S. The study does not include less quantifiable effects of teen sleep deprivation such as obesity, depression and suicidal thoughts, which could also benefit society economically as well as emotionally.

The study reveals that the U.S. economy would reap an $83 billion benefit within a decade if schools started at 8:30 a.m. The economic estimates are based on several factors including projected higher academic performance of students, higher graduation rates and reduced car crash rates from accidents caused by teens likely to be sleep-deprived with earlier start schedules.

Though initially school districts could suffer financially by having to change bus schedules and possibly adding lights for nighttime games, researchers feel that the financial benefits would outweigh costs by 2 to 1 within five years.