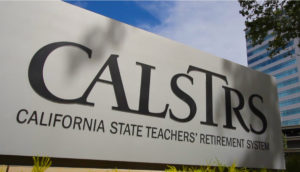 Districts’ expenses for employee pensions on average doubled to about $1,000 per student over the four years ending in 2017-18, according to newly released state data. Those increases will rise at least several hundred dollars more per student before stabilizing two years from now.

The average cost per student in California rose from $506 per student in 2013-14 to $1,020 in 2017-18, an increase of 102 percent. However, there are significant differences among districts’ increases, especially for small districts. Some small elementary districts saw a decrease.