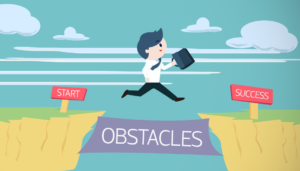 Most states have returned to pre-recession per-pupil spending rates. However, many state school funding formulas are still inequitable, leading to gaps between more and less affluent school districts across the nation.

Though states usually pay for some school construction costs, nearly half contribute less than 10{310f4324ad65b0a2030a48dd153b38f905c81f5512720fdadc65be8f0797b958} to district capital funding needs, relying on local school districts to make up the balance. However, the difference between the tax base in wealthy and poor districts means that funding for school facilities under the current system is “inherently and persistently inequitable,” according to the 21st Century School Fund report.