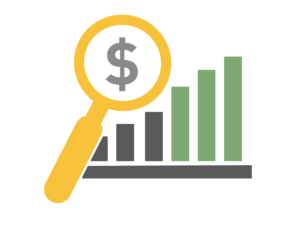 The state collected $17.4 billion last month, which exceeded projections from the governor’s Department of Finance made only a few weeks before by almost 16 percent.

The surge, which began in December, almost certainly is tied to the new tax law Congress and the Trump administration agreed on in the closing days of 2017. The speculation is that big Wall Street investors waited until the new bill was finalized before deciding what to do with profits earned since the bull market took off in November, 2016.