How will schools reopen safely in fall 2020? Districts might have to hire more teachers to avoid reducing instruction time in the fall 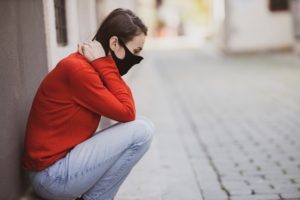 Photo by engin akyurt on Unsplash

While many officials expect public schools to reopen in the fall, K-12 education even then may not return to “normal.” Schools in Denmark, which last week became the first system in Europe to reopen, may provide a glimpse at what U.S. classrooms might look like when students return.

At one school, students sat at desks placed six feet apart, washed their hands once an hour and could only play in small groups during recess, The New York Times reported. Teachers were not allowed to gather in staff rooms and parents had to stay outside, according to The New York Times.