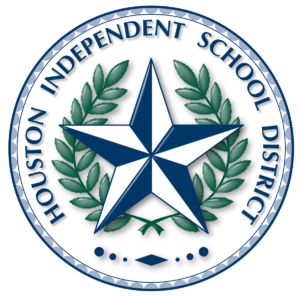 Houston ISD lawyers told a federal judge the education commissioner is exceeding his authority and asked for a preliminary injunction stopping him from booting out the elected school board of the state’s largest district.

In a last-ditch effort to prevent a state takeover, lawyers for Houston Independent School District implored a federal judge Thursday to stop Texas education officials from replacing the district’s elected board until he rules on the merits of their lawsuit challenging the action.

Houston ISD lawyers told U.S. District Judge Lee Yeakel that Texas Education Commissioner Mike Morath exceeded his authority at nearly every step as he moved to appoint a board of managers to lead Houston ISD, a decision they said would disenfranchise voters of color.