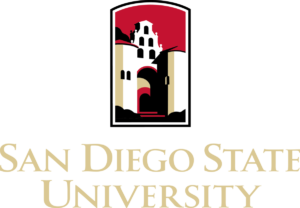 More than 75 faculty members, staff and students at San Diego State University packed an open forum recently to demand answers of campus leadership about noxious odors that have sickened many since January.

They also complained about the poor communication surrounding the situation at the building. It was closed six weeks after the university was told of odors from a chemical used during roof repairs and it began air monitoring tests.

At least 22 people have filed reports with the university since January, documenting illnesses, such as sore throats, itchy eyes, nausea, headaches and nosebleeds. The forum was called in response to questions and complaints, but it was scheduled during spring break when the campus is all but vacated.