California must invest in improving facilities for higher education 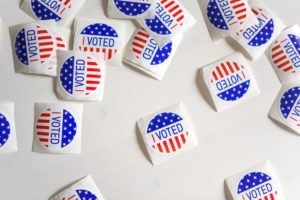 Photo by Element5 Digital on Unsplash

Commentary from EdSource by Dick Ackerman and Mel Levine on January 5, 2020

For more than a century, Californians invested in a public higher education system that was the envy of the world. But in the subsequent decades, economic pressures led to declining investments in this system.

In 2008, as the state’s economy plummeted and the nation entered the Great Recession, California’s investments in public higher education nosedived, causing a backlog of deferred maintenance at the University of California, California State University and community colleges.