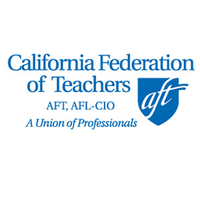 Taking aim at the majority of charter schools in the state, the California Democratic Party has included language in its platform declaring that these schools should be overseen by publicly elected boards, in contrast to the self-appointed boards that run most of them.

The new language, adopted at the state party’s annual convention in Long Beach over the weekend, was promoted by the 120,000-member California Federation of Teachers, and strengthens an already strongly worded section of the California Democratic Party’s platform on charter schools.

It is especially significant because it comes from a state with by far the largest number of charter schools in the nation, enrolling just over 10 percent of all the state’s public school students. It also underscored the ongoing divisions within the party over charter schools, which have become about one of the most contentious issues on the nation’s education reform agenda.