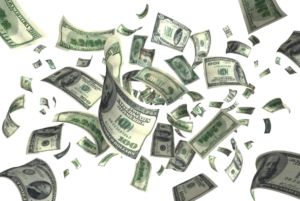 Revenues in August came in an impressive 13 percent higher than had been expected, giving the state an early $850 million cushion above estimates for the first two months of the fiscal year. Personal income taxes, by far the state’s most important sources of revenue, produced just under $6 billion for the month. That amount exceeded projections made only weeks earlier as part of the 2018-19 budget process by $440 million.

The new numbers from the state controller’s office show tax income has been surprisingly strong three straight months. June, which has emerged as a rival to April as the state’s most important month for collections, brought in $2.3 billion more than expected. In July, personal income taxes accounted for a total of $5.22 billion, and were $231.7 million, or 4.6 percent, more than estimates.

Sales taxes, which fell unexpectedly last month, rebounded to $3.5 billion in August, which is $766 million or 45 percent more than estimates.