Are These the Worst Tracks and Fields in the State? 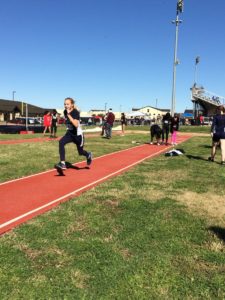 Five high schools will have renovated athletic facilities soon thanks to a unanimous decision of the Sacramento City Unified District’s Board of Trustees to approve and appropriate $10 million toward what some have dubbed the “worst fields in the state.” The decision follows years of complaints from both parents as well as members of the McClatchy High School booster club “Restore the Roar,” that the weed-strewn track and deep potholes on playing fields pose a danger to students.

The funds, from voter-approved Measure Q, will finance upgrades at McClatchy, Hiram Johnson, Luther Burbank, Rosemont, and Kennedy high schools. Renovations could begin as soon as this summer.

More than two dozen student athletes, many from Hiram Johnson, spoke to school board members Thursday indicating that they were unable to play home games, suffered multiple injuries, and have had to cope with numerous gopher holes.