Analysis: CA charters affect spending at district schools — but not by much 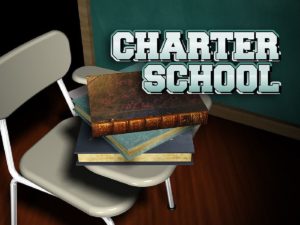 Per-pupil spending in traditional district schools in CA declines when students leave for charter schools, but not as much as in other states, according to a new paper from Paul Bruno of the University of Southern California.

The modest declines — about 1.4{310f4324ad65b0a2030a48dd153b38f905c81f5512720fdadc65be8f0797b958} — are seen in day-to-day operational costs, such as salaries for teachers and administrators, and districts experience “financial strain” in the form of lower fund balances and reserves. But Bruno’s analysis, using CDE data, also shows an increase in spending on special instructional programs in high schools and higher spending on fixed costs, such as debt service and benefits for retirees.

Published by Policy Analysis for CA Education, a think tank, the paper attributes the limited impact on district finances to how the state’s “policy context shields districts to a large degree from fiscal strain.” These policies include state aid for districts when local revenues fall and that charter schools often pay oversight fees to the districts that authorized them.