Forever a teacher first, Harry Weinberg has passed away 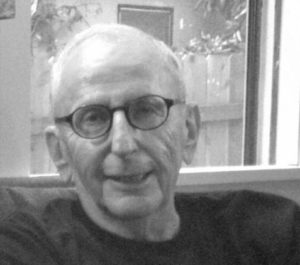 Harry Weinberg, former superintendent and founder of Leadership Associates, has died at the age of 82. He succumbed Sunday night after several months of battling prostate cancer. Beloved by his peers, Weinberg has helped hundreds of educational leaders throughout the state either become leaders, find an appropriate position, or increase their knowledge and skill for greater efficacy.

Dr. Weinberg served as Valley Center superintendent of schools in 1977 for 14 years and then as the San Diego county superintendent until 1994. He went on to create an instructional credential program for teachers and administrators at Cal State University San Marcos, influencing thousands of students for generations.

Before arriving in Valley Center, he was an assistant superintendent in the Sanger Unified School District near Fresno teaching all grade levels. In recent years, Dr. Weinberg was well known for founding the highly successful Leadership Associates, a Mission Viejo firm that primarily recruits new superintendents for many school districts throughout California.

He received his bachelor’s degree from UC Santa Barbara in 1957 where he also played varsity basketball. He received his master’s from San Francisco State College in 1961 and earned his doctorate from the University of the Pacific in 1973.